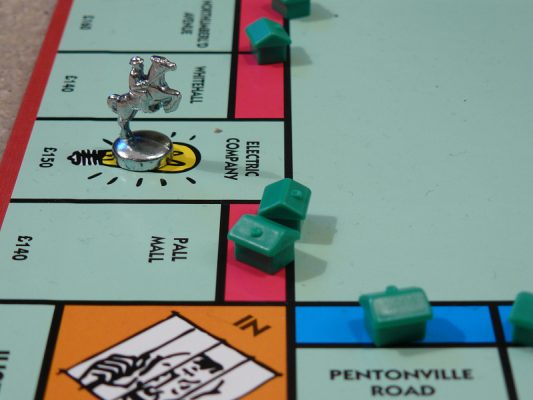 It’s true that traditional games are on the up & up, but what is it about Monopoly that makes it such a bone of contention?

The game Monopoly is derived from an invention of Lizzie Magie, The Landlord’s Game. She created this in 1903 to support an economy which rewards wealth creation and promote the taxation concepts of Henry George. 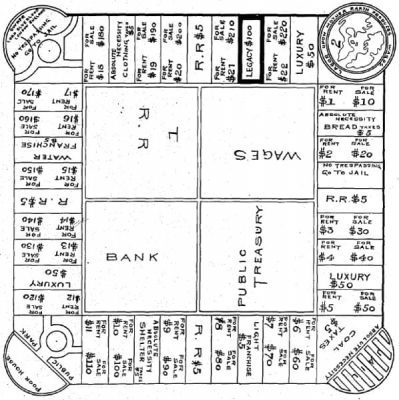 It was first published by Parker Brothers in 1935, until that firm became Hasbro in 1991. The game is named after the economic concept of monopoly—the domination of a market by a single entity.

The Popularity of Monopoly

At this point in time there are 1144 versions of the game, with the most valuable version being valued at $2 million. Created by San Francisco jeweller Sidney Mobell in 1988, it is made from 23ct gold, and is set with 165 gemstones, including 60 diamonds, 47 sapphires and 24 rubies. It’s popularity remains so high that even in the UK alone there are 144,286 games of Monopoly bought each year. 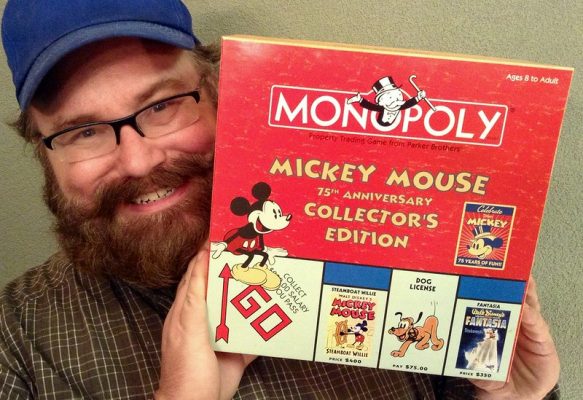 What Is It About Monopoly?

Unlike any other game, Monopoly provokes intense competition between everyone. Here are some of the reasons: