World Book Day is a special day created by UNESCO to encourage a love of books and reading. It’s also a registered charity that sets its sights on giving every child and young person a book of their own. It’s a fantastic celebration of authors and illustrators that takes place in over 100 countries all over the world.

This Thursday, 5th March, will be the 23rd year of World Book Day, and in Schools all over the World, children will dress up as their favourite book characters. To encourage a love of books in all children, the Charity give away Book Tokens towards a book of their choice or to purchase one of the free books that authors donate every year.

Don’t worry if your children are home schooled as they can also get the £1 book tokens here. 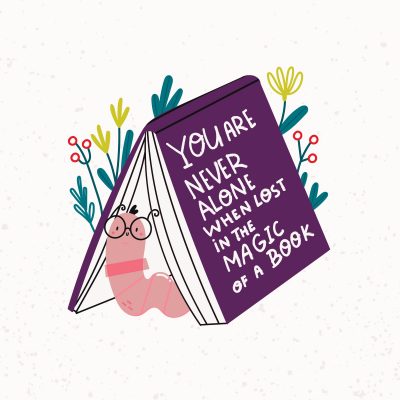 With around 15 million Book tokens given out each year in the UK alone, we applaud UNESCO for recognising the wonderful contribution books and reading make to a childhood. Why not download our activity sheets and have some World Book Day fun with your little ones.

Love card games, then check out our Storybook Stars in Snap, Memory, 54 Pack and Guess Who I Am.

Make yourself into your favourite characters, just like on World Book Day. We love dressing up and we love stories too 🙂