There are many jobs that can be considered laborious, back breaking and even pretty stinky! But the following list of the worst jobs in history may make you realise how lucky you are.

There are some odd places to show tourists around but this one would be my worst nightmare. Rachel Erickson is a London tour guide with a big, big difference. Forget the Tower, forget the Houses of Parliament- Rachel shows visitors around the Toilets of London Town! Rachel, an American, has many tourists sign up for her fact packed tour, but admits that the British are her biggest fans.

The highlight for me is the late 1890’s toilet made by Thomas Crapper- You honestly couldn’t make it up could you???? 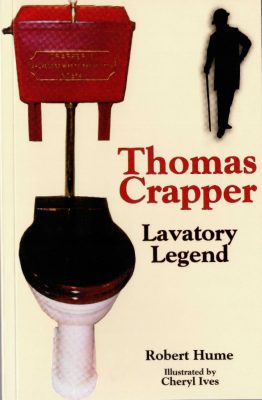 Of course there are standards in place in this day and age, but in the past some jobs have been difficult, dirty and downright dangerous. Here is a list compiled of the Worst jobs in History:-

1. Leech collector – Until the late 19th century, leeches were an important factor in medical treatment – the withdrawal of very small amounts of blood from a patient was a major therapy. Despite the demand for the blood sucking creatures, leech-gatherers were very poorly paid. and quite often collected the leeches by letting them latch on to their own legs.

2. Snake milker – This is one dangerous profession that is still in existence today.  Snakes have long been milked for their venom, which is used to create antivenin to treat snake bites. 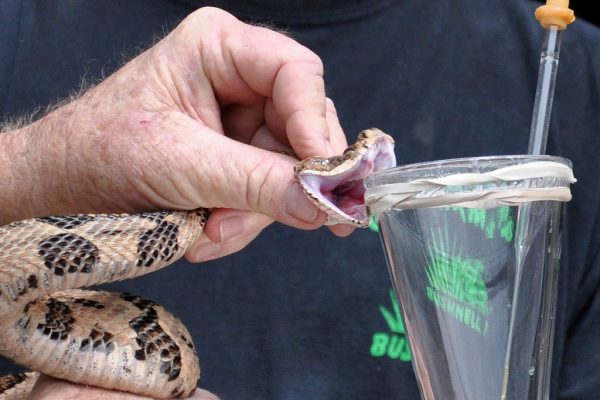 3. Whipping boy – It does exactly what it says in the title! Although the actual role was positioned as the Prince’s Playmate, he was also the the stand-in who would take the physical punishment meted out to the prince, when he was disobedient.

4. Resurrectionist – This is a rather fancy name for ‘body snatcher.’ Medical schools required corpses and resurrectionists were given the job of acquiring them by whatever means necessary. Many were dragged from graves – and some even turned to murder to keep up with the demand.

5. Fuller – Fulling is a manufacturing process to cleanse and thicken woollen cloth. In Roman times Fuller’s were forced to wade in urine – which was used to cleanse. The job improved in the Middle Ages when fuller’s earth replaced urine as the cleanser of choice.

6. Tosher – The city’s toshers, spent their time trawling the sewers for treasures to trade

7. Sin eater – Although this seems like a ‘cushy number,’ sitting by the dying, eating and drinking their sins, the Sin eater was deemed an unclean being and was treated as a pariah by the villagers.

8. Mudlark –In the 19th-century, the mudlarks picked over the debris on the banks of the Thames at low tide, when the river was littered with raw sewage, and the occasional dead body.

9. Chimney sweep – It’s a well known fact that the Chimney Sweeps of the late 1870’s were children, risking injury, accidental death and the threat of contracting deadly diseases.

10. Gong farmer – These night-workers, who did the horrendous job of clearing human excrement from England’s cesspits and privies, were so seeped in fumes they were restricted to living in certain areas.

Looking at these jobs people were forced to take on makes Monday mornings at the office with the first Cappuccino of the day seem like luxury. Doesn’t it!